Whilst a practising lawyer I have some key outside interests. One is that I founded Save The Asian Elephants www.stae.org At a huge event in Parliament Square on Saturday 7 October organised by Action for Elephants UK I was asked to present a letter to the Prime Minister at 10 Downing Street on behalf of some 220 charities, conservationists and MPs demanding a complete ban on the ivory trade in the UK.

Dramatically, the day before the event, Environment Secretary Michael Gove announced proposals for a ban.

I was asked to take the leading position in a 30 minute silent protest by many hundreds of protesters against poaching of elephants and rhinos for Ivory, and then to make a speech describing the horrors for the Asian elephants and STAEs policies for change. The Asian elephants, the gentlest, most iconic and most revered of the world’s creatures are subject to many lethal threats at the hands of Man. They are being put to death for trinkets and tortured most hideously for human entertainment in tourism. We’re now pressing the government to build on last week’s historic announcement of an ivory ban by introducing a new law to forbid advertising of facilities abroad featuring elephants unless it can be proved they have never abused elephants there. All independent polling and petitions show that such change commands universal public support and is long overdue.

“As head of a family tree of UK and overseas companies, I have instructed Duncan McNair as my solicitor on many complex matters of very considerable importance over the past decade. These have involved commercial, corporate, insolvency and property law and disputed estates across Europe. Duncan has proved himself a wholly reliable, committed and highly END_OF_DOCUMENT_TOKEN_TO_BE_REPLACED

“I have instructed Duncan McNair over recent years in several inter-related disputes of great importance to my future. I had heard that Duncan took on ‘difficult’ cases. Mine had complex property, commercial and corporate issues. Many individuals, some of high eminence, have been involved and many really tricky aspects have needed attention. Duncan was brilliant END_OF_DOCUMENT_TOKEN_TO_BE_REPLACED

“My whole family are very keen to record our appreciation to Duncan. We realised the many problems and dangers in our case. Duncan devised a strategy and led us to a quite wonderful result – miles beyond what we ever thought possible. From start to finish he has been kind, supportive and brave against the END_OF_DOCUMENT_TOKEN_TO_BE_REPLACED

“Please may I thank you and the team for their very considerable diligence and skill in securing me a really excellent outcome from a very difficult situation concerning my property in Cyprus and the very serious problems with my bank and other parties there. Without your constant drive and attention I doubt I would ever END_OF_DOCUMENT_TOKEN_TO_BE_REPLACED 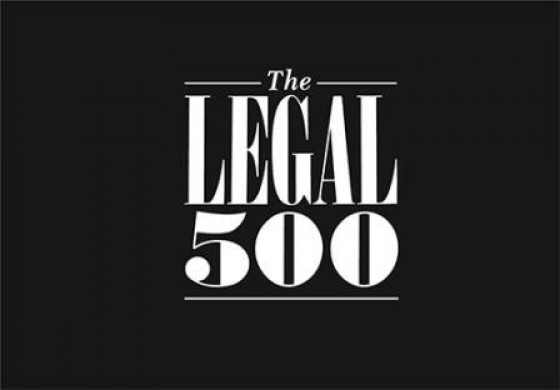